Xavier is one of the only true Hunters left in New York. He doesn’t cave under the pressures of the newly appointed Government task force to eradicate the “problem” they had with Nosferatu’s feeding on the humans just like the others did. Xavier wasn’t fooled by their idea to “help” the Nosferatu blend in – he knew it was highly unlikely the bloodthirsty animals would curb their taste for fresh, hot blood.

When the woman who killed his father and brother ten years ago arrives back in town – he sees red, vowing to end her once and for all….

Soleil has secrets – too many secrets, one in particular had haunted her since the day she’d made the promise to keep it. But the time had come to end her existence, she’d tell Xavier the truth about his family and allow him to kill her. Only…first, she needed to get him to trust her enough to tell him the truth.

Just as she is about to unload, her dark and dangerous past comes back to haunt her – this time, it would take more than a trick to ensnare her enemy and take him out for good – can she enlist Xavier to help her to ensure the world doesn’t fall into the hands of an egomaniacal immortal hellbent on using the humans as his slaves. 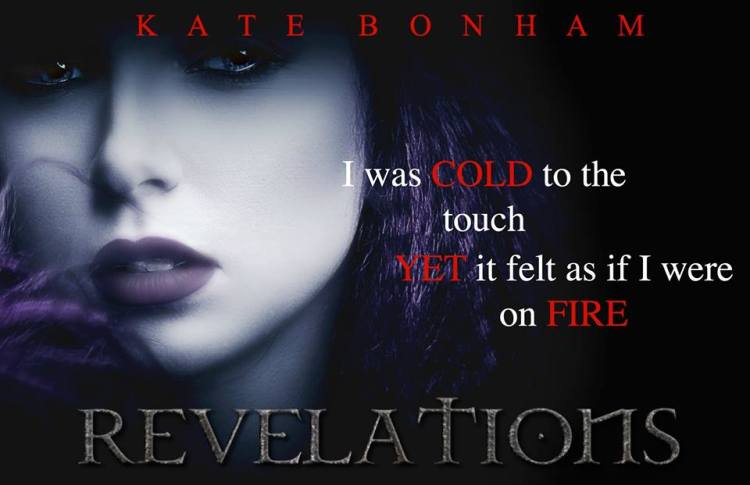 Kate grew up in Western Sydney, Australia, hoping to one day have a pet dragon and castle to roam around in. Then the Khaleesi stole her life and she was forced to reinvent herself.

It was around the age of 15 when she really thought she could make it as a writer, and after course after course on different writing styles, she finally gulped down her fear and pursued independent publishing.

When she’s not writing, she’s spending time with her boyfriend and their zoo of pets that include snakes, spiders, lizards, gecko, turtle, an axolotl, scorpion and birds. 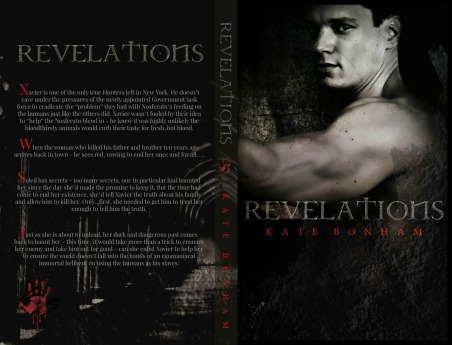